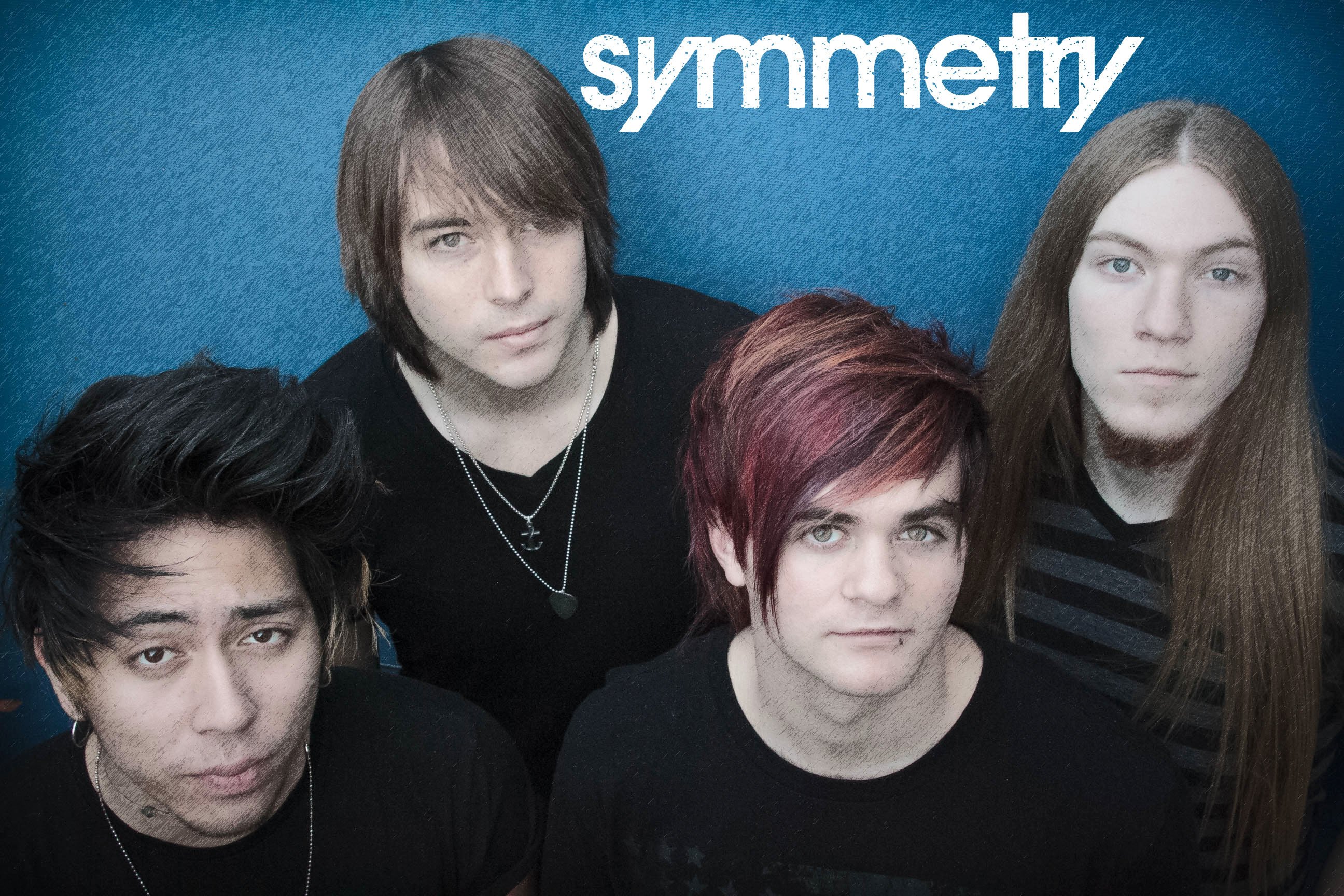 Symmetry are a Los Angeles based four-piece that first formed back in 2013, they released their debut album the same year and since then have been hard at work building up a fanbase across the globe with their relentless gigging supporting the likes of Room 94 in both the UK and Ireland last year.
The band are heading to our shores again with Room 94 on their Dirty Dancing tour and coinciding with their forthcoming track the foursome have a new single out in the shape of The Cure.
Symmetry blend a big bold combination of rock and alternative pop, add some fizz, a little bit of bounce and then shake until frothing. The Cure is a brash head rush of rock guitars and precious pop sensibilities that’ll appeal to teenagers the world over, its fun, highly infectious and there’s probably no cure for that nagging vocal hook (and mark my words you’ll be singing along whether you want to or not!!!)
If one “wave your hand’s in the air like you just don’t care” anthem wasn’t enough the band back it up with the equally addictive Hey, which again blurs and smudges the boundary between purist pop and fizzy rock with an irresistible chorus and a fistful of riffs that are simply impossible to ignore.
Whether Symmetry are rock with a pop element, or a pop band with rock tendencies is still open for debate but either way the two tracks on here are pretty damn catchy and surely that’s all that matters.
Rhythm & Booze Rating 7
www.symmetryband.com
Rating: 10.0/10